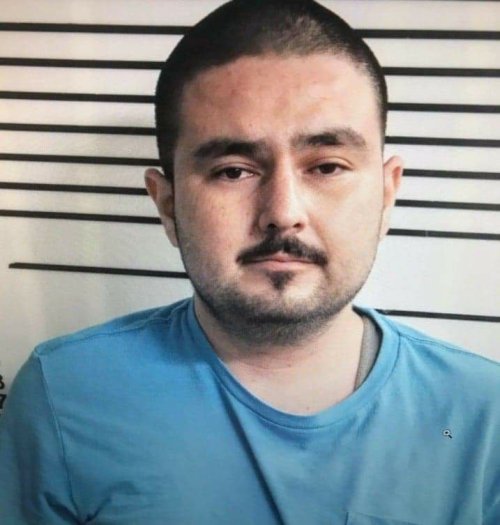 A 22-year-old male identified as Ovidio Arellano III was arrested by the Eagle Pass Police Department for harassment through social media.EPPD Detective Lieutenant Hector Blanco stated that after weeks of investigation, detectives detained the young subject.Arellano was transported to the Tom Bowles Detention center where was given a $5,000 bond.It’s alleged that Arellano would contact women through Facebook, befriend them and then send them inappropriate photos and strong offensive messages.Arellano is being charged with two counts of harassment.