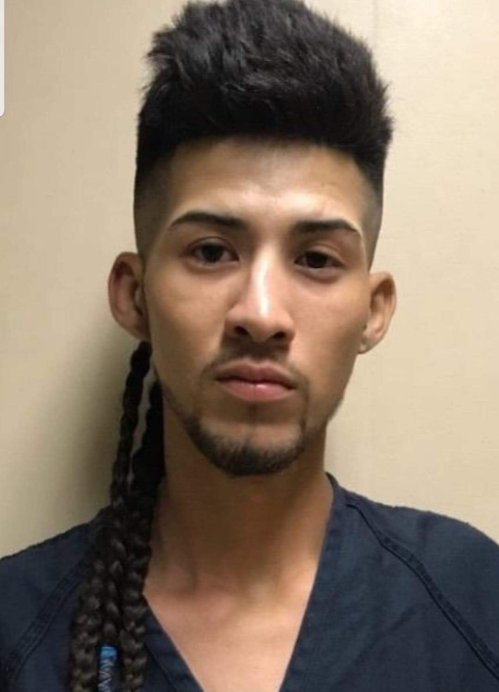 An 18-year-old man from Eagle Pass Texas led Maverick County Sheriff deputies on a 30-minute chase through the community after he was caught trafficking undocumented immigrants early Thursday morning.

Maverick County Sheriff Department Chief Deputy Roberto De León reported that a male subject identified as Moises Martinez Solar, 18, was detected with at least two illegals. Martinez dropped the individuals off and then proceeded to try to evade detention, leading law enforcement officials on a chase that began in an area along U.S. Highway 57 and ended when Martinez drove his Ford Escape into the Rio Grande river.

Martinez attempted to flee into Mexico but is reported to have struggled and was then rescued by Mexican authorities.

Martinez has since been turned over to United States law enforcement officials and is pending criminal federal charges.

By Luis A. Ruiz in News on June 13, 2019.
← Judge David Saucedo and Mayor Ramsey Cantu meet behind closed doors Maverick County resident in critical condition after being shot multiple times →